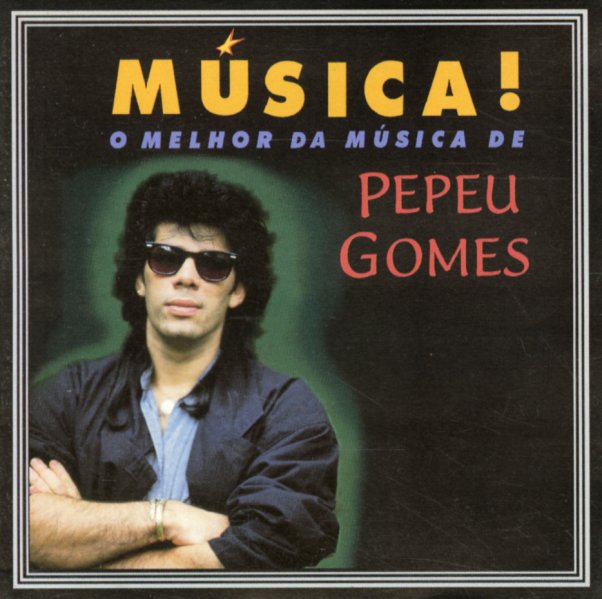 Reconquistar
WEA/Tropical Storm, 1991. Used
CD...$11.99
A real return to brilliance for this legendary Brazilian vocal group – a sweet set of harmony tracks that takes the best bits from earlier years, and gives them a smoother more modern spin. The production is great, and still really gets at the jazzy phrasing of the quartet – and the ... CD