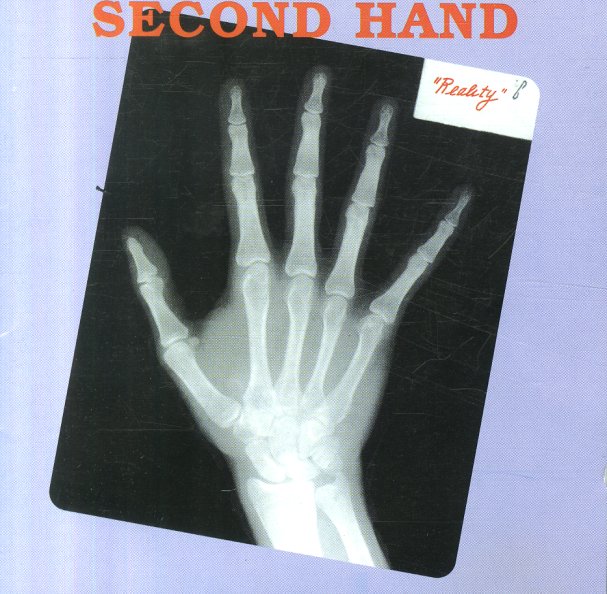 A stunningly massive album – the debut of this obscure UK group, who are a combo that shift effortlessly between late psych and early prog, with perhaps a bit of hard rock thrown in for good measure! If the tunes were longer, they might be too self-indulgent – but instead, the group step nicely between short bursts of musical inspiration – new ideas at every twist and turn, and a great way of using the studio as much as their own instruments – so that the vocals, guitar fuzz, and other elements move between rumbling intensity and some more offbeat moments! One of those lost treasures that really deserves more immortality – with titles that include "A Fairly Tale", "Dennis James The Clown", "Reality", "Mainliner", "Good Old '59 (We Are Slowly Getting Older)", "Steam Tugs", and "The World Will End Yesterday". This edition features rare bonus tracks "James In The Basement" and "I Am Nearly There".  © 1996-2022, Dusty Groove, Inc.

Death May Be Your Santa Claus (with bonus tracks)
Mushroom/Trading Places (UK), 1971. New Copy (reissue)
LP...$26.99 29.99
An amazing little record that seems completely unto itself – born in that incredible early 70s moment when the UK was overflowing with elements of prog, psych, and hard rock – but served up here by a group who seem to take their own path right from the start! The instrumentation is ... LP, Vinyl record album