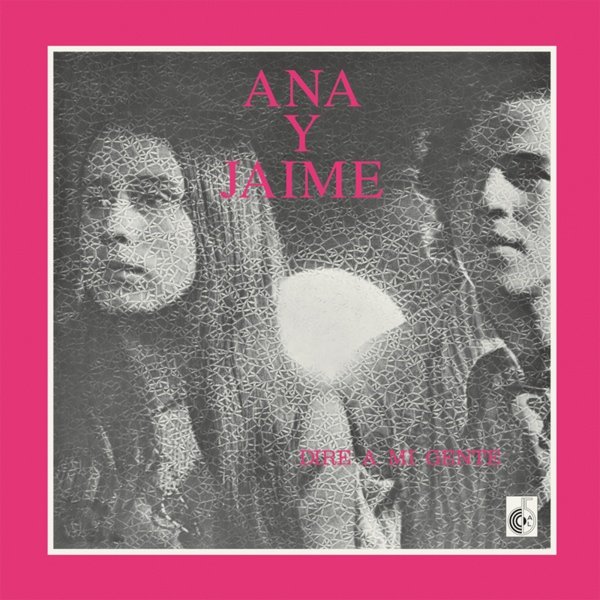 Ana and Jaime may look like post-punk artists on the front cover, but they've got a style here that's perfect for the 1969 date of the recording – a really cool mode that mixes mainstream Latin pop with some killer psychedelic touches – served up with lots of echo in the production, swirling moody strings, and some great touches on organ and guitar! There's more rough edges on the vocals than you'd get from a sweeter pop duo – and that also makes for part of the charm of the record, as it almost feels like the teens wandered into a studio down a dark hallway, then got the chance to record some tunes with a very spontaneous vibe and mighty nice edge. Titles include "Es Largo El Camino", "Dispersos", "Soy Rebelde", "Nina Nana", "Ricardo Semillas", "A Veces Quisiera Ser Ciego", and even a very cool moody take on "Love Story".  © 1996-2022, Dusty Groove, Inc.