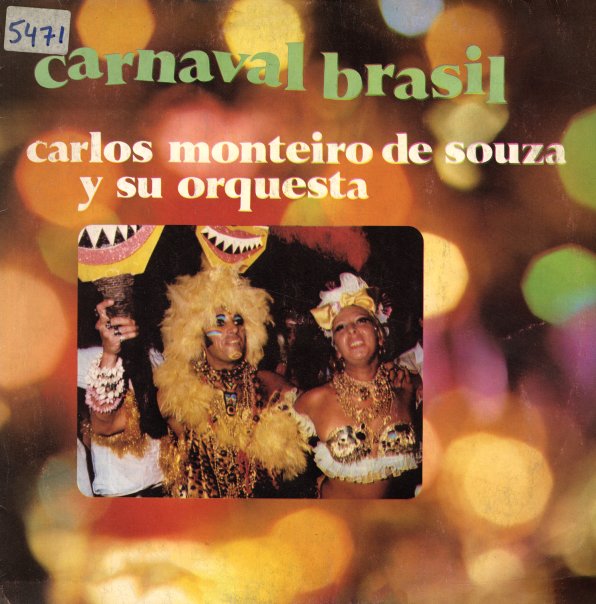 (Cover has some ring and edge wear and a small index label at the top left corner.)

Historia Da Musica Popular Brasileira (10 inch LP & booklet)
Abril Cultural (Brazil), 1970. Near Mint- Gatefold
LP...$11.99
A wonderful tribute to Baden Powell – not only musically, but visually as well! The set contains a 12 page booklet that's filled with writings on Powell's work & other Brazilian musicians in the series, plus some excellent color photos from the 1960s. The record contains some of Baden's ... LP, Vinyl record album