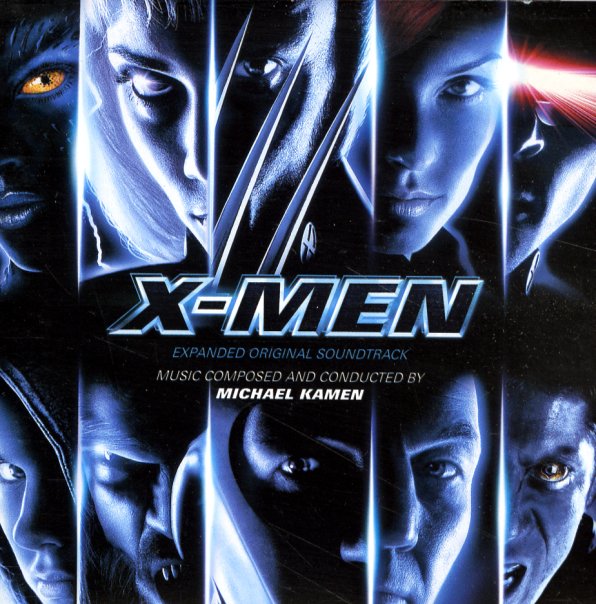 Jesus Christ Superstar
Decca/MCA, Early 70s. Used 2 CDs
CD...$4.99
Think what you want, there's actually some pretty funky moments on this record – thanks to help from some UK sound library talents working on the music! CD

Great Film Music
London/Decca (UK), 1974/1975. Used
CD...$6.99
Featuring music from Journey To The Center Of The Earthm The Seventh Voyage Of Sinbad, The Day The Earth Stood Still, Fahrenheit 451, and Gulliver's Travels – conducted by Bernard Herrmann himself! CD