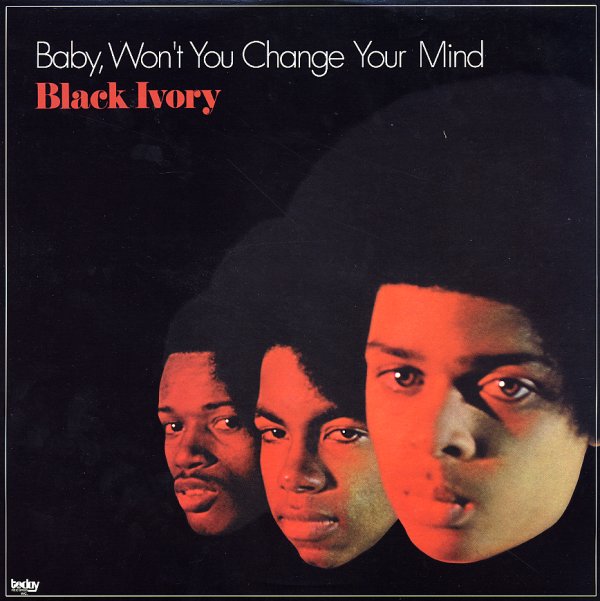 Ms Z
Sussex/Octave (Japan), 1973. New Copy
CD...$19.99 24.99
Excellent early work by Zulema – high-minded and righteous soul, with a really expansive sound that's in keeping with the best on Sussex at the time! The arrangements are nicely complicated – arranged by Bobby Taylor and Gene Page with a good blend of funk, righteous soul, and some ... CD