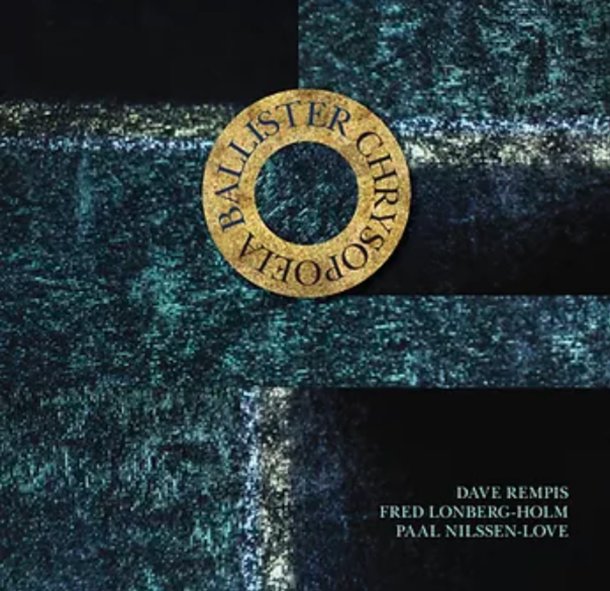 Two searing long, live improvisations that really sum up the intensity of the Ballister trio at its best – the kind of special sonic resonance that occurs between the saxes of Dave Rempis, drums of Paal Nilssen Love, and cello and electronics of Fred Lonberg-Holm! All three players are musicians who can be more speculative and tentative in moments of spontaneous creation – but here, they clearly know each other so well, and can gauge the responses of their bandmates, there's sort of a freewheeling frenzy of musical imagination that seems boundless! The album features two long tracks, both recorded in Krakow – "Strapling" and "Muffit".  © 1996-2022, Dusty Groove, Inc.