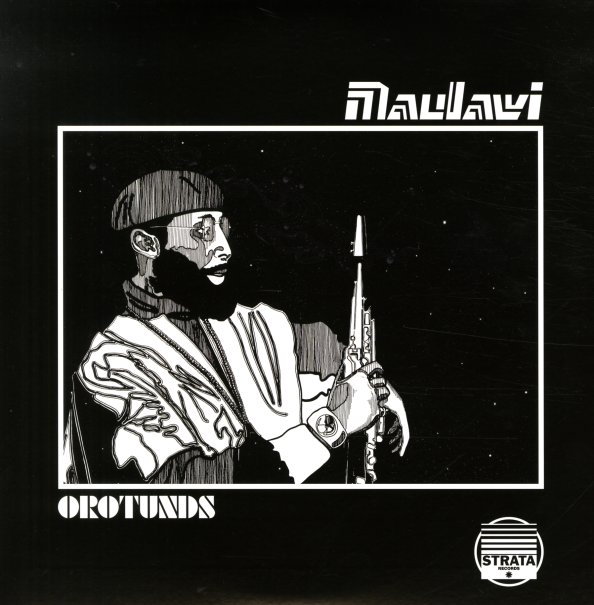 A real treasure from reedman Maulawi Nurudin – originally recorded as part of the Strata Records scene in Detroit, but done in Chicago in 1973 – and issued here for the first time ever! The vibe here is almost more Tribe Records than some of the other Strata sides – as Maulawi blows tenor and other reeds over these modal grooves with drums from Tani Tabbal, plus bass and keyboards from other unknown musicians – all in a laidback style that's rich and soulful – almost a spiritual jazz take on territory that would later be explored by Grover Washington Jr, especially given Maulawi's use of soprano sax! Titles include great takes on "Maiden Voyage", "People Make The World Go Round", and "I Say A Little Prayer" – plus the originals "Orotunds", "Where Is The Place", and an "Unknown Track".  © 1996-2023, Dusty Groove, Inc.