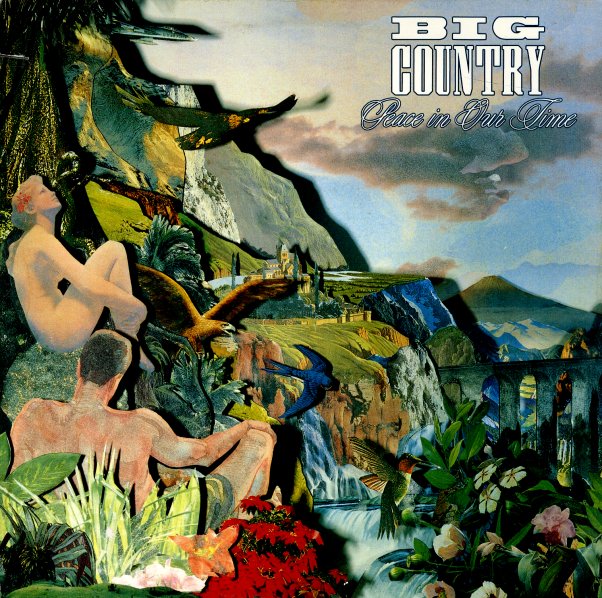 The original album plus 12 B sides and the complete REL demo sessions including 1 previously unreleased demo.  © 1996-2022, Dusty Groove, Inc.
(Out of print.)

Seer (2CD deluxe edition)
Mercury, 1986. Used 2 CD
CD...$43.99
With plenty of bonus material including rare b-sides, the complete Restless Natives soundtrack, an unreleased film version of "I Will Run For You", and 12-inch remixes – 26 tracks in all. CD