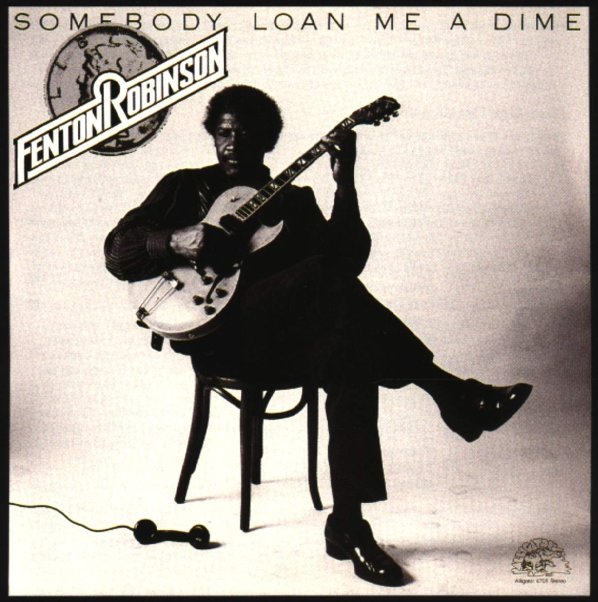 One of the better albums on the Alligator Records label from Chicago – a set by Fenton Robinson that's not far different from his earlier work on the 77/Sound Stage Seven label – which means that there's more of a southern soul vibe to the record at times than some of the more crowd-pleasing groups that Alligator was recording up north! Fenton has the tightness of a deep soul singer, but also relaxes nicely into his music – often letting his guitar speak as much as his lyrics – with help on second guitar from Mighty Joe Young! Easily one of the greatest albums from both Fenton and Alligator – with titles that include "I've Changed", "Country Girl", "Gotta Wake Up", "Texas Flood", "Checking On My Woman", and "Somebody Loan Me A Dime".  © 1996-2023, Dusty Groove, Inc.
(RSD Essentials pressing. Quantities pressed on demand and strictly limited! "Coke bottle green" vinyl.)