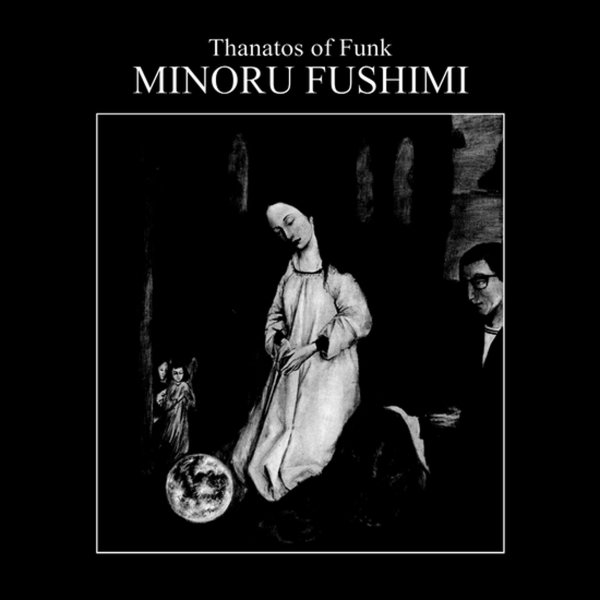 A wonderfully home-grown take on 80s funk – served up here by Japanese guitarist Minoru Fushimi, who brings all sorts of instruments into the mix as well! The style is maybe a bit like some of the electro funk from the east coast scene at the time – beats, basslines, and keyboards – topped with lots of guitar solos from Minoru, who also sings through a vocoder – which certainly emphasizes the electric sound of the grooves! There's a few other interesting touches along the way – including a bit of shamisen – and titles include "Disco Thesis", "Panda Steak", "It Isn't Because Of The Hemoglobin", "Shinzo San", "Thanatopsis", and "In Praise Of Mitochondria".  © 1996-2022, Dusty Groove, Inc.