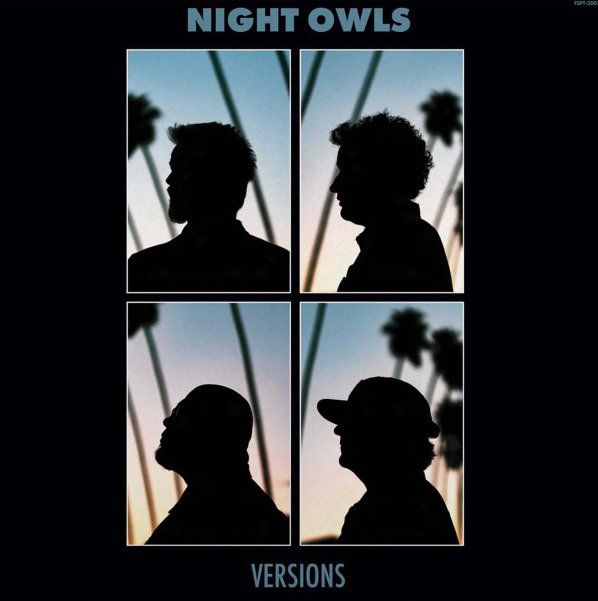 The Night Owls take off here with their own takes on a host of funk and soul classics – vintage songs by Shuggie Otis, Marvin Gaye, The Dramatics, Al Green, and others – all served up in the group's unique groove! The approach mixes in bits of rocksteady rhythms with deep funk – and the vocalists change up from track to track – part of an all-star lineup that includes Durand Jones, Sy Smith, Kendra Morris, and others – all artists who really match the individual spirit of the tunes! In keeping with the Jamaican twist, there's bits of dubby production on some tracks, or slow-stepping basslines on others – and titles include "Let's Stay Together", "Put On Train", "School Girl Crush", "Gimme Little Sign", "Groovin", "You Got To Be A Man", "Whatcha See Is Whatcha Get", "Aht Uh Mi Hed", and "There's A Break In The Road".  © 1996-2022, Dusty Groove, Inc.