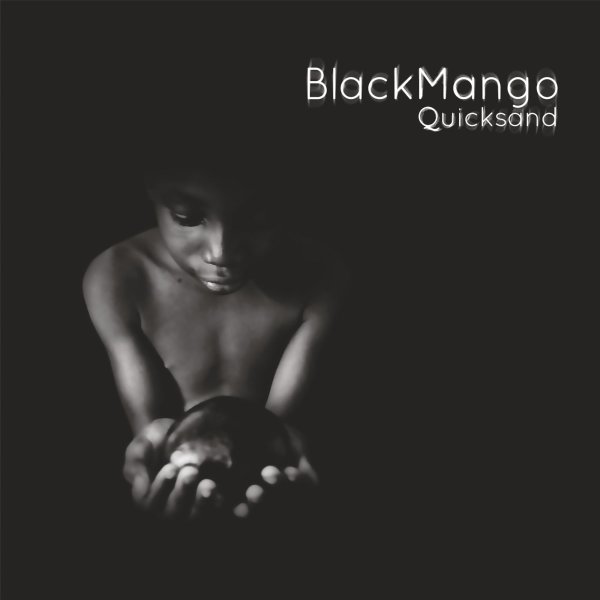 Also available
Black Mango — Quicksand ... CD 15.99
A really unique project from Philippe Samiguel – recorded in Bamako, where Samiguel has worked as a producer for many years – during which time he's pulled together ideas from all sorts of different projects, and forged them into a new groove of his own! Samiguel's worked most famously with Samba Toure – who's here on the record alongside other artists who include Hugo Race, Mariam Kone, Mamadou Sidibe, and others – working on music that has roots in Malian blues, Tuareg guitar, and other west African modes – but which has a quality that's also very much all its own. There's an experimental nature to the project that takes us back to some of the best global experiments from the early days of the Crammed label – and titles include "Are U Satisfied", "The First Tone", "Minamba", "Heaven Sands", "Mad Girl Lament", "Quicksand Blues", and "Golden Cage".  © 1996-2023, Dusty Groove, Inc.
(Includes download!)