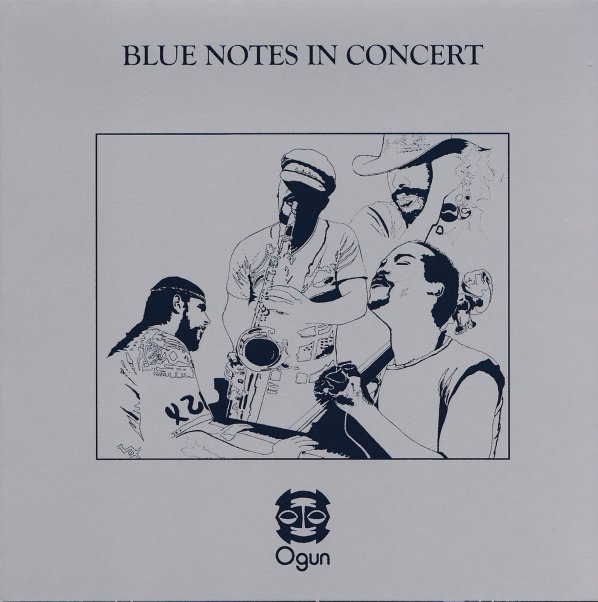 Seminal live work from this legendary group – a late 70s concert recorded in London, and one that shows just how much the Blue Notes had grown after leaving behind their South African scene! The combo is a quartet here – the mighty Chris McGregor on piano, Dudu Pukwana on alto, Johnny Dyani on bass, and Louis Moholo on drums – playing in this mode that moves their earlier rhythmic progressions into much more freewheeling and spiritual territory – a showcase for some of the most striking work we've ever heard from Pukwana on record – at a level that marks him as still one of the most vibrant players on both the British and South African scenes of the decade. Everyone else is wonderful too, and the recording quality does some amazing things with the bass of Dyani – on titles that include "Ilizwi", "Abelusi", "Amadoda", "Nomsenge", "Ithi-Gqi", "Mhegebe", "Maje" and "We Nduna". CD reissue features additional material from the same performance!  © 1996-2022, Dusty Groove, Inc.