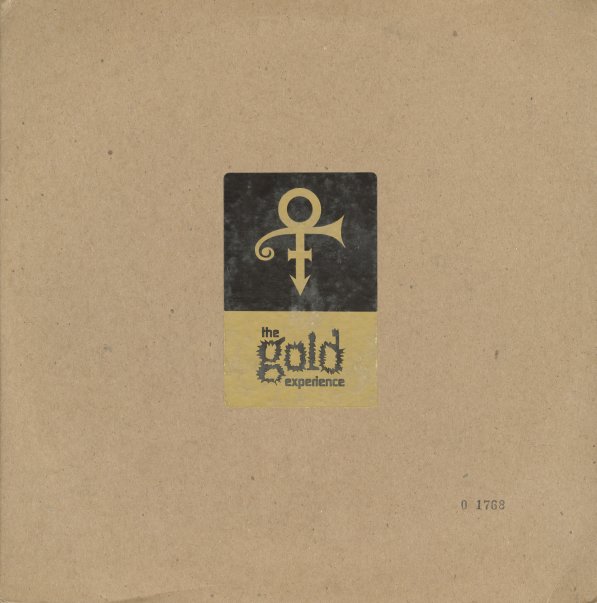 Controversy
Warner/Legacy, 1981. New Copy (reissue)
LP...$25.99 (LP...$39.99)
A key moment of transition for Prince – a set that's got him toning down the longer-haired look of previous records, and going for the new wave sense of style that would help him cross into many audiences in years to come! Controversy still has Prince singing to the already-converted, but ... LP, Vinyl record album