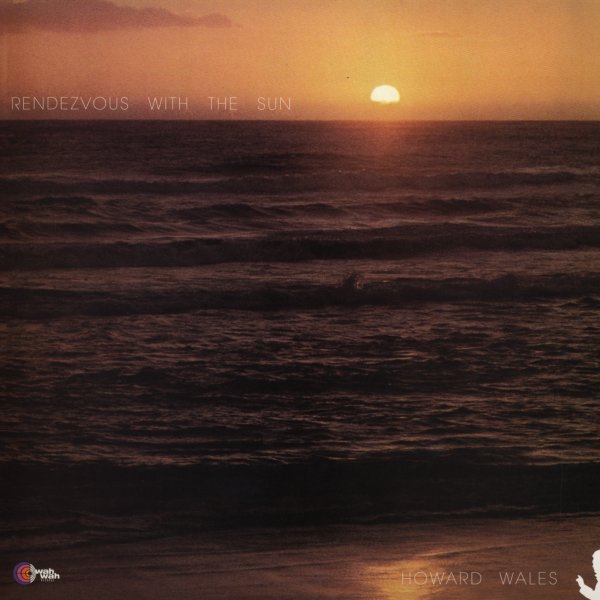 Sweetback
Luv N' Haight, 1975. New Copy (reissue)
LP...$16.99 20.98
A monster set of work by one of the funkiest guitar players ever! Ivan Boogaloo Joe Jones recorded a number of sides for Prestige Records during the early 70s – but this rare gem came out after all those, in 1975, on the tiny Joka label, and never really got into proper circulation at the ... LP, Vinyl record album