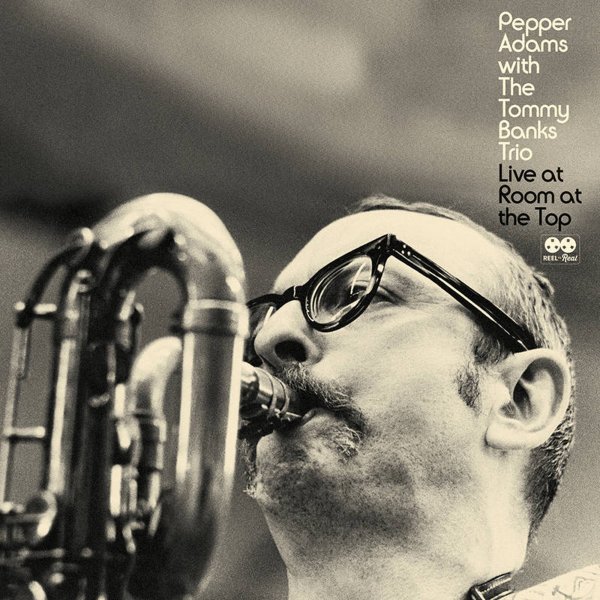 Pepper Adams is easily one of the hippest players you'll ever hear on the baritone sax – an artist who changed in great ways over the decades, and always seemed to deliver something special when he got a chance to record as a leader! That's definitely the case here – as Adams stretches out on these really long tracks – blowing his horn with the kind of longform imagination that you might hear on a tenor performance of this nature by Dexter Gordon or Johnny Griffin – on a rare Canadian live date with backing from the trio of pianist Tommy Banks! Banks is a great player – with a nice raw edge that really brings a lot out of Adams – and titles are all very long, with versions of "Patrice", "Oleo", "Civilization & Its Discontents", and "Three & One".  © 1996-2022, Dusty Groove, Inc.
(Hand-numbered limited edition pressing of 1400!)