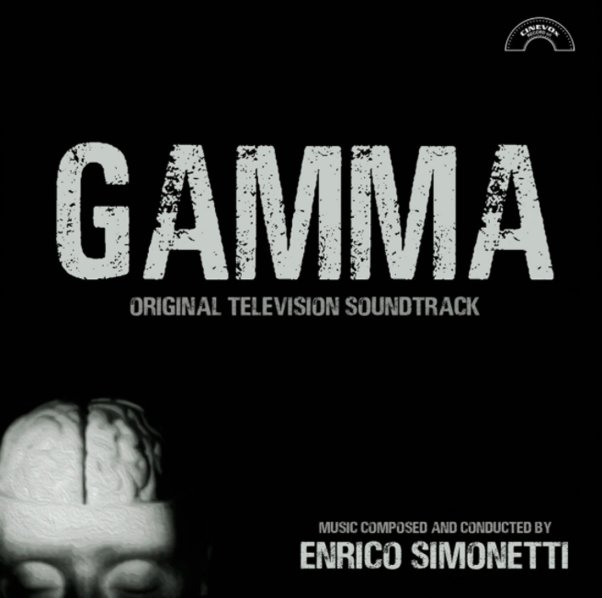 One of the sweetest, funkiest Italian soundtracks we've heard from the 70s – originally written for a sci-fi TV show by Enrico Simonetti, and filled with some really great work on keyboards! Despite the spacey setting of the show, a lot of the tunes here are nicely straightforward – jazzy numbers that make nice use of lively rhythms and sweet electric piano lines – played with a nice sense of spaciousness, and augmented by some warmer strings as well. There's a full feel that's almost like American soul backings of the time – a great approach that reminds us of Love Unlimited Orchestra at points, but with more keyboards, and a sharper groove overall. Titles include "Drug's Theme", "Gamma", "Paoletta", "Invidia", "Mascia", "Black Jack", "Amico Piano", and "Chi Mi Cherchera".  © 1996-2022, Dusty Groove, Inc.
(Limited edition heavyweight white vinyl pressing!)