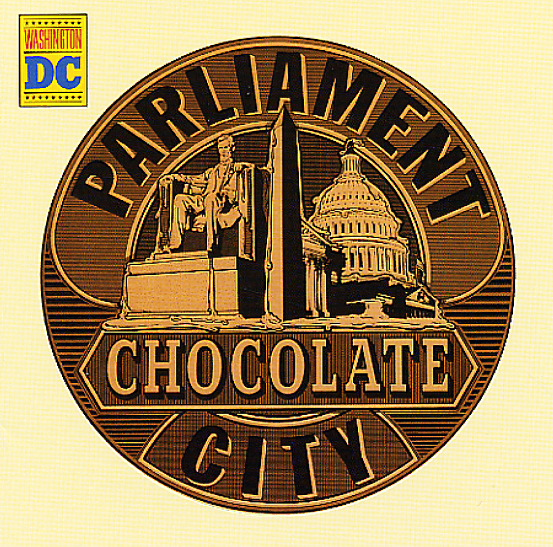 Toby
Brunswick, 1974. Near Mint-
LP...$19.99
A sweet soul killer from The Chi-Lites – and record that really shows them as one of the greatest harmony groups to ever come from Chicago! The vibe here is a bit more mellow than on previous records – and the trio step into some sublime ballads and love songs that really blow us away ... LP, Vinyl record album