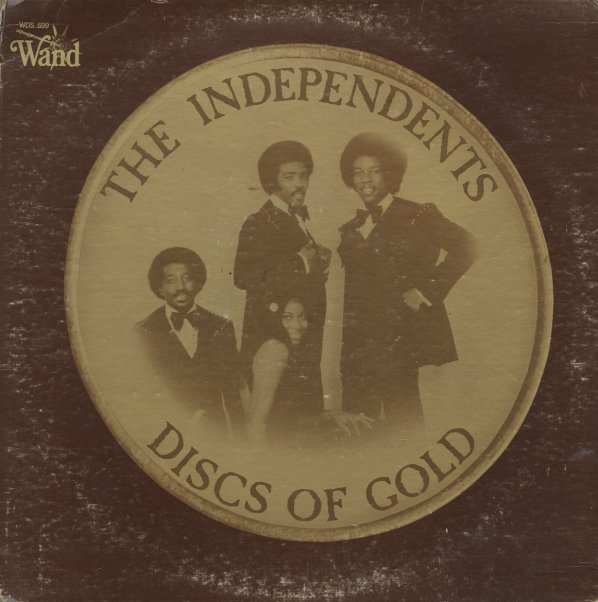 Some of the best work ever by this seminal Chicago 70s soul group! The quartet features one female vocalist, and three male – two of whom, Chuck Jackson (brother of Jessie!) and Marvin Yancey, went on to transform the sound of modern soul as producer/arrangers in the mid to late 70s. This album features a number of the group's successful early singles – and it includes the cuts "Let This Be A Lesson To You", "Arise and Shine", "I Just Want To Be There", "Baby I've Been Missing You", and "No Wind No Rain".  © 1996-2021, Dusty Groove, Inc.
(Original 70s pressing – still sealed!)