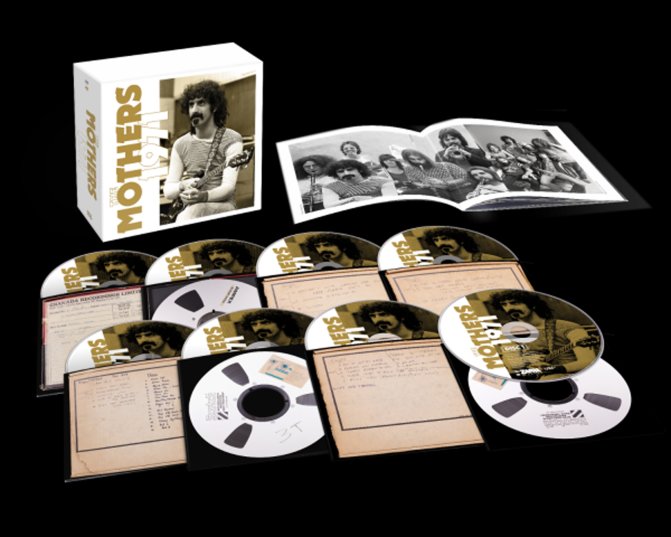 A stunning little package that goes way beyond the original Fillmore East concert from 1971 – as this set features the full recordings from that show, including the legendary encore with John Lennon and Yoko Ono – plus the Rainbow Theatre concert, a whole other concert set of material from Pennsylvania, and all sorts of additional and rare tracks too! The package is massive – a great document of the non-stop creative genius that Frank Zappa had going with the group at the start of the 70s – presented here with new remastering by Eddie Kramer and Craig Parker, plus very detailed liner notes and other information too.  © 1996-2023, Dusty Groove, Inc.