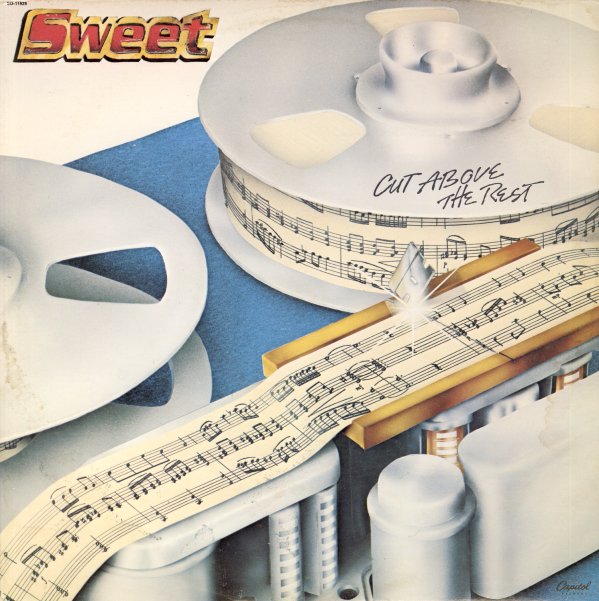 Cut Above The Rest

(Includes printed inner sleeve. Cover has light staining on bottom portion, with peeling on the back.)

Peter Gabriel 4 – Security
Geffen, 1980. Near Mint-
LP...$24.99
A record that some might call the last truly great Peter Gabriel album – and a key cap to his excellent initial solo run! The album's got a deeper feel than before – slightly richer colors, more spiritual themes, and arguably more of a sense of majesty – almost an echo of some of ... LP, Vinyl record album