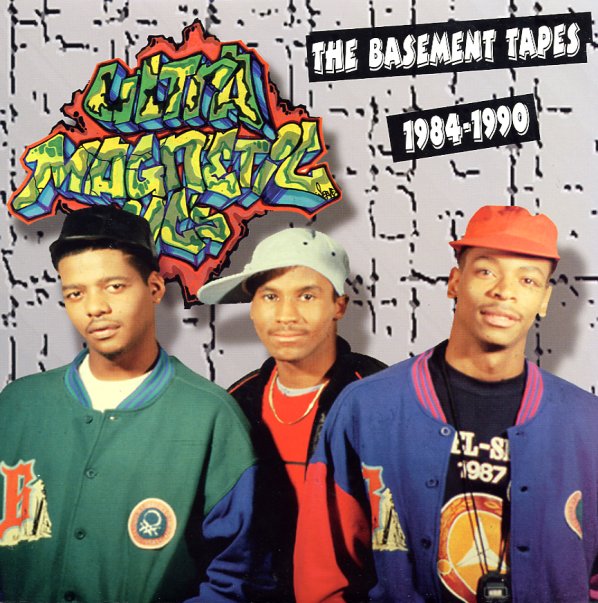 A great look at the earliest side of the Ultramagnetic MCs – that crucial New York group who were the original home of Kool Keith, in an initial lineup with Ced Gee and Mo Love, soon to be joined by Tim Dog too! The record somewhat lives up to its title – in that it's compiled from early tapes that show the group in formation, but already with a really sharp edge – a quality that's a bit like catching them working out lyrics in a small club setting – or tapping into the feed from their mixer during early sessions in the studio. There's a bit of controversy about the release – but given their relatively short time together, the whole thing is a great addition to their too-small catalog. Titles include an early version of "Smack My Bitch Up" – plus "Get A Job", "Space Groove", "Make You Shake", "Ya Not That Large", "Brainiac", "Scientist", and "Smoking Dust".  © 1996-2022, Dusty Groove, Inc.

Mo Love's Basement Tapes
Ol' School Flava/Tuff City, Late 80s. New Copy
CD...$9.99 14.99 (LP...$18.99)
Ced Gee got to Tuff City first with his set of basement tapes – and Mo Love followed up with this second collection of early work from back in the day – none of it released before this album! There's definitely some of the "basement" vibe promised in the title – but ... CD