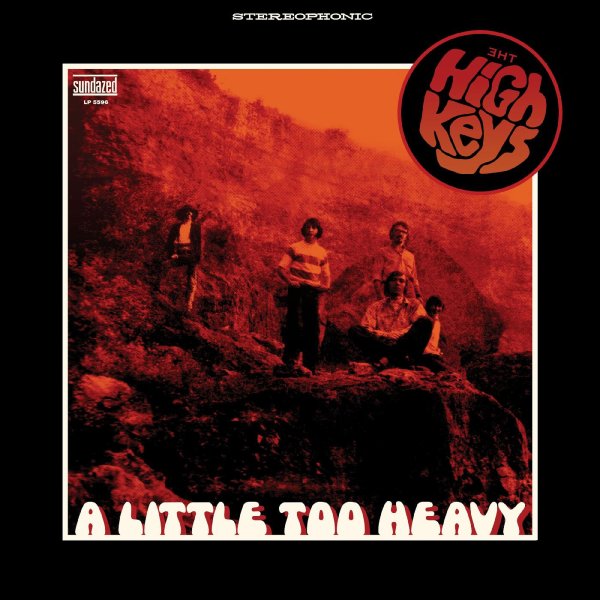 Also available
High Keys — Little Too Heavy ... CD 15.99
The title of this one might be very well-put – as the record was almost too heavy to be issued at the time of its recording – finally seeing the light of day after way too many years in the vault! The set's a tremendous bit of American hard rock recorded at Criteria Studios in Miami – almost with a bit of a vibe that reminds us of the freakier, fuzzier side of the Capricorn Records scene – as do the great way the group have of using harmonies at all the right moments – a soaring style that really fits the well-crafted heavy fuzz of their guitars! The Fat Albert productions team really helped ensure that the whole thing came out beautifully during recording – and the whole set is hardly a half-baked set of demos or raw tapes – but instead a top-shelf record that would have been right at home in the major record racks of the time. Titles include "Memories Never Cease", "Buffalo Girl", "Chance", "Something New", "Heading Home", "Take Me Back", and "Bird In Hand".  © 1996-2022, Dusty Groove, Inc.