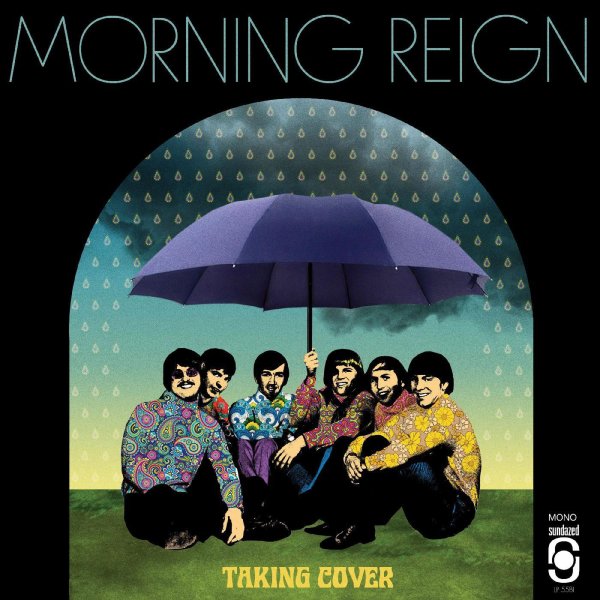 Also available
Morning Reign — Taking Cover (with bonus tracks) ... CD 15.99
Morning Reign were a fantastic group from the Northwest scene of the 60s – one who got their start in the same cover-heavy, party-rocking style of their more famous contemporaries – but who also really were able to let loose on some great original material of their own – presented here at a level that really shows the sophisticated potential of a group who never fully got their due! A few of the cuts here were issued as singles by Garland Records, but the set also features a fair bit of never-issued tracks that were recorded at the same time, almost all original numbers that bristle with a fresh sense of songwriting, and a way of pushing garagey rock elements to much farther limits – doing a lot more with the organ lines, and really having the vocals reach out a bit too. Titles include "Show Me", "Lucille", "Love It Or Leave It", "Your Lady", "Just Like You", But It's Alright", "Some Of Us", "Wish I", "Any Way That You Want Me", and "Feelin All The Things". One further note: This set features different material than the previous collection of work by the group on Perfect Toy Records.  © 1996-2022, Dusty Groove, Inc.