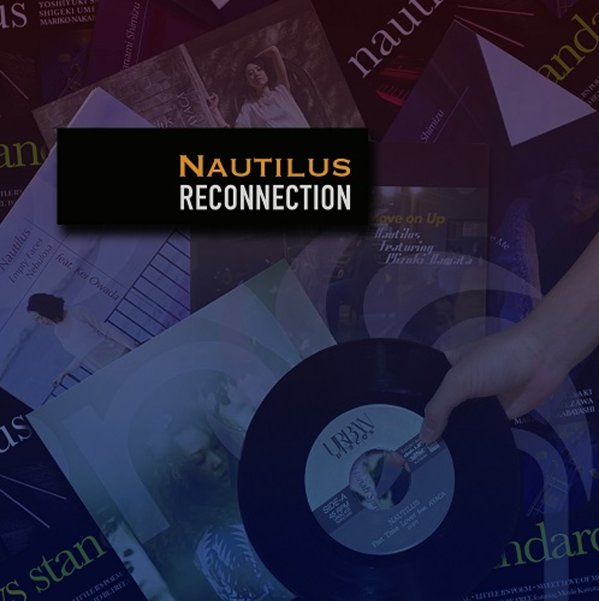 There's a pile of vinyl on the cover of this album from Japanese trio Nautilus – and that's maybe a good way to get at the sound of their style – as the group work heavily from an old school mode, while still pushing things into some more contemporary rhythmic territory too! The approach is somewhere between old school jazz trio work and some of the choppier styles of the young generation of Japanese trios – yet still with a lot more focus on the solo side of things, which some of those other groups are lacking! Much of the energy of the record comes from the piano and keyboard work of Mariko Nakabayashi, next to the bass of Shigeki Umezawa and drums of Toshiyuki Sasaki – on titles that include vocal appearances from Hanah Spring on "I Want You" and "It's A Shame", Ayaca on "Part Time Lover", and Kei Owada on "Empty Faces" – plus a nice take on the classic "Little B's Poem", and the cuts "The Eye Of The Hurricane", "Sweet Love Of Mine", and "Nebulosa".  © 1996-2022, Dusty Groove, Inc.