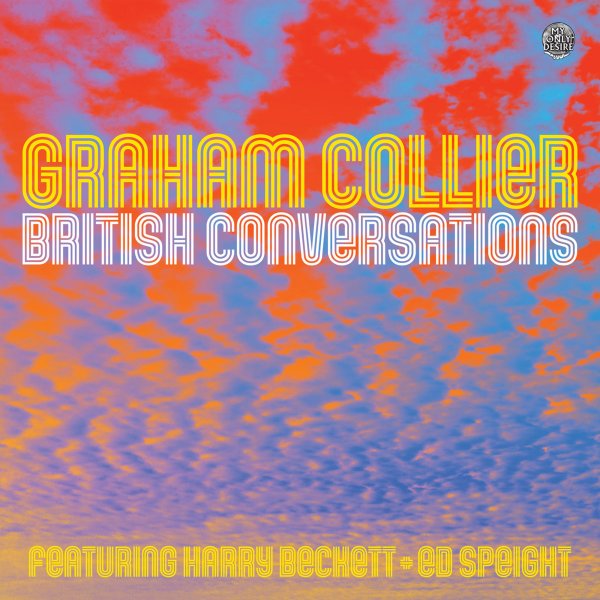 A fantastic longform composition from British jazz legend Graham Collier – presented here for the first time ever, and every bit as crucial as his Fontana albums from the late 60s! Here, Collier's at the helm of a large ensemble – with Harry Beckett as the key soloist on trumpet and flugelhorn, plus full backings from the larger Swedish Radio Jazz group – a lineup that's filled with all-star players who include Arne Domerus on alto, Lennart Aberg on tenor and soprano, Bertil Lovgren and Jan Allen on trumpets, Rune Gustafsson on guitar, and Bengt Hallberg on piano – all giants on the Swedish scene of the time, and perfectly realizing Collier's vision here! There's nice use of guitar in the group from Ed Speight, who also solos a fair bit – and there's electric bass at many points, which gives a great lilt to the music – presented here in five fantastic movements, overflowing with color and life – "Red Sky In The Morning", "Clear Moon", "Halo Round The Sun", "Red Sky At Night", and "Mackerel Sky".  © 1996-2022, Dusty Groove, Inc.