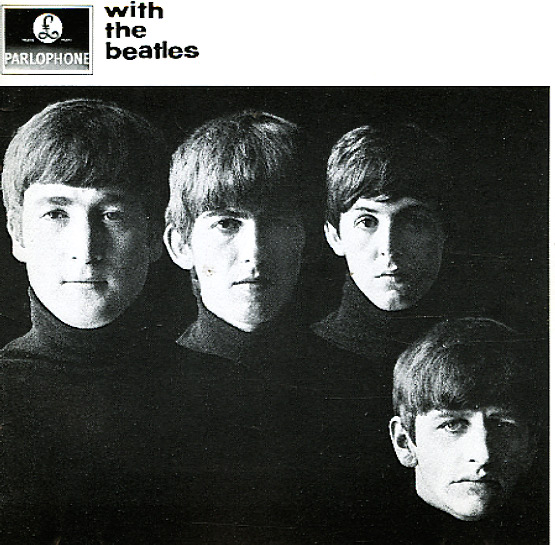 An iconic early cover image from The Beatles – with iconic early music to match! The tunes are short, tuneful, and undeniably great – that sound that instantly set the group apart from just about all of their contemporaries. Titles include "It Won't Be Long", "All My Loving", "Hold Me Tight", "Roll Over Beethoven", "You Really Got A Hold On Me", "I Wanna Be Your Man", "Money", "Little Child", and "Devil In Her Heart".  © 1996-2022, Dusty Groove, Inc.
(2009 Japanese pressing, remastered and packaged in a tri-fold sleeve – includes obi!)