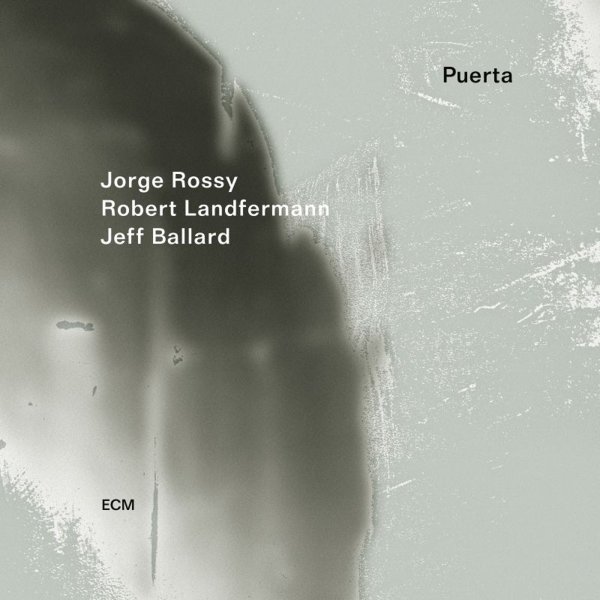 Genesis Of Genius – The Contemporary Albums (Something Else/Tomorrow Is The Question)
Contemporary/Craft, Late 50s. New Copy 2CDs
CD...$22.99 24.99 (LP...$67.99)
A pair of groundbreaking albums from modern saxophone giant Ornette Coleman – served up here with new remastering, and a whole new set of notes! First up is Something Else – pre-Atlantic work from Ornette Coleman – one of his first recorded statements in jazz – and one of ... CD