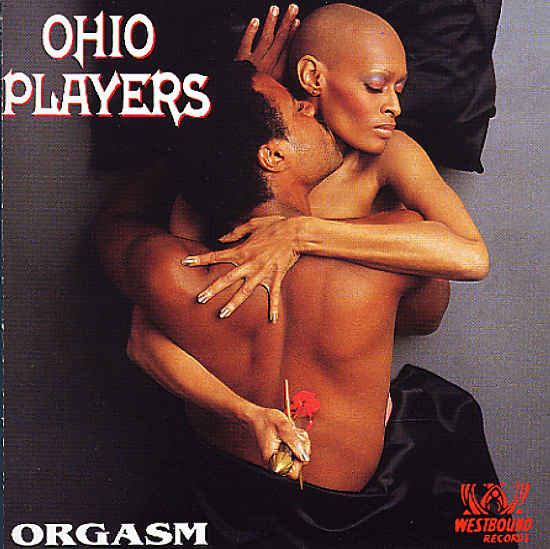 Orgasm – The Very Best Of The Westbound Years

It's hard to sum up the genius of the Ohio Players at Westbound Records in words – but this set does a pretty good job of doing the whole thing with music! The group are at their trippy, early best here – much more funk and soul than on their initial psych debut, yet still not as smooth or clubby as in their later years – coming across with a badass righteous vibe that takes full advantage of the unique Detroit spirit of Westbound Records – best known as the initial home of Funkdelic. The Ohio Players are maybe not as tripped-out as that group, but maybe not that far away either – and come across beautifully here on a stunning back of 15 tracks that includes "Funky Worm", "Varee Is Love", "Walt's First Trip", "Food Stamps", "Laid It", "Singing In The Morning", "Ecstasy", "Climax", "Pain", "Sleep Talk", and "Player's Balling".  © 1996-2022, Dusty Groove, Inc.