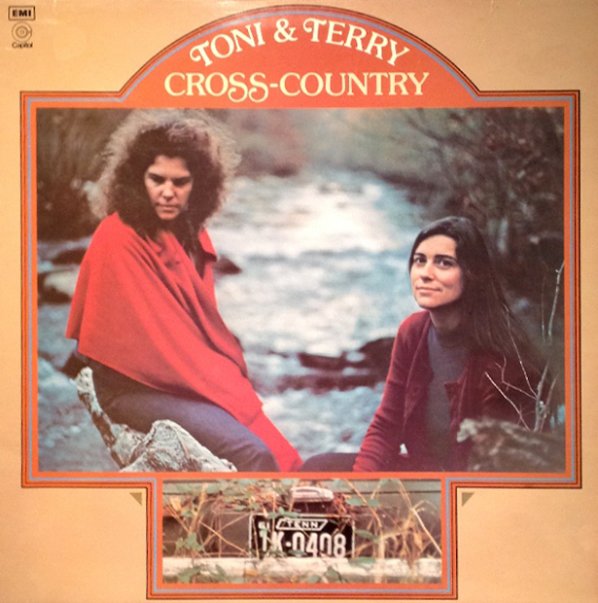 A really special side project from Terry Garthwaite and Toni Brown of Joy Of Cooking – a set that has the duo stepping away from the bigger group, over to Nashville, and opening up with a country-tinged sound that's totally great! Toni and Terry penned most of the songs themselves – and unlike other artists of the time, who try to use the strength of the Nashville scene to totally transform themselves, the pair work instead to unlock elements in their own music that were maybe lurking there before, but never came through this strongly. Wayne Moss produced with Toni and Terry – and titles include "Done My Cryin Time", "Midnight Blues", "I Don't Want To Live Here", "Come To Me Now", and "Hey Little Girl".  © 1996-2022, Dusty Groove, Inc.
(Cover has a cutout hole and a small peeled spot on the spine, but looks great overall.)