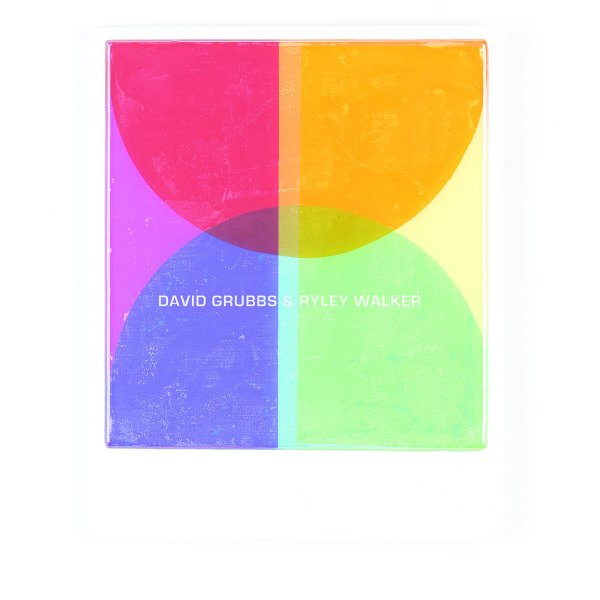 Tap On The Shoulder

Beautiful sounds from two modern masters of the guitar – both playing here on a mix of electric and acoustic variations of the instrument, with sonic properties that unfold in wonderful ways throughout the set! Both Grubbs and Walker have a way of doing a lot with just a little – even when some effects are used to complicate the sound a bit – always still very organic, and with an understanding of the elements that's always brought back to a completely coherent sense of the guitar. Grubbs plays piano at a few spots, but most of the set features guitar – and titles include "Pump Fake On The Death Rattle", "Uglification", "Tap On The Shoulder", "Accepting Most Plans", and "The Madman From Massachusetts In An Empty Bar".  © 1996-2021, Dusty Groove, Inc.

Nosferatu
Vogue/Long Hair (Germany), 1970. New Copy Gatefold (reissue)
LP...$29.99 34.99
A fantastic group from the German scene at the start of the 70s – a crucially overlooked act who only ever cut this one album – a really great set that sparkles even more from production by Conny Plank! Nosferatu are part of a big wave of progressive German acts of the time – but ... LP, Vinyl record album