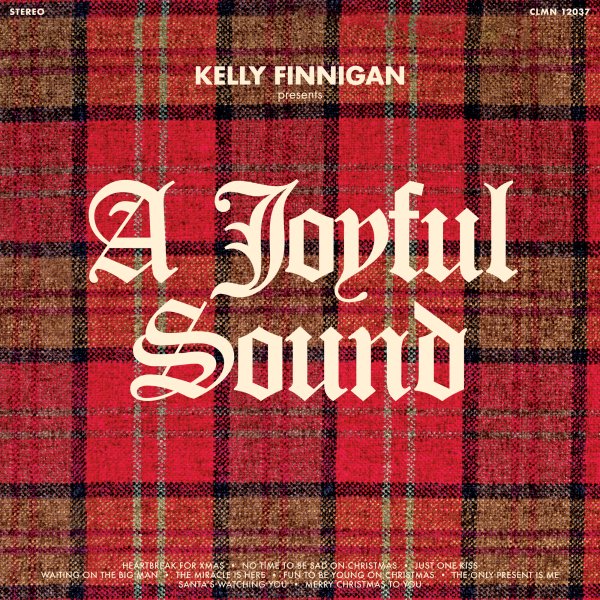 A great little Christmas record from Kelly Finnigan – one of those all-fresh, completely original Christmas records that's really set apart from the pack – not only a nice addition to the Holiday canon for years to come, but also a really wonderful showcase for Kelly's talents too! The set hearkens back to old school soul Christmas sets, but also has a vibe that's a bit more distinct too – a special spirit that comes from all the original tunes that Finnigan wrote for the record, which are done in a mix of funky and bad-stepping mellow modes! Honestly, the record might be the best thing that Finnigan has ever given us – and as a Christmas record, that's just icing on the cake. Titles include "To Be Young At Christmas", "A Joyful Sound", "Waiting On The Big Man", "Merry Christmas To You", "The Only Present Is Me", and "No Time To Be Sad".  © 1996-2022, Dusty Groove, Inc.
(Black vinyl pressing – includes download!)