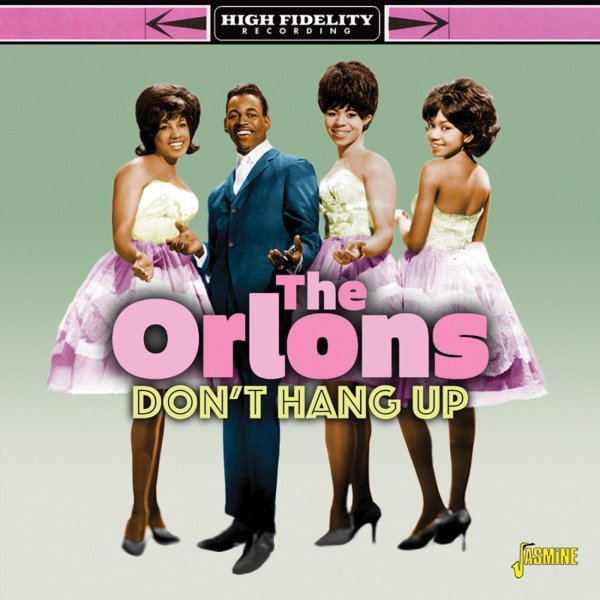 Three gals, one guy, and a really important group on the Philly scene in the early years of soul music – as you'll hear on this collection of seminal tracks from first few years of the 60s! The Orlons have a way of mixing familiar female harmony soul sweetness with a slightly deeper vibe – equally great on heartbreaking ballads as it is on some of the groovers that the group would really make a mark with – cuts that were crucial in breaking barriers in the world of pop music at the time they were released. The set features 28 tracks by the group – a mixture of album cuts and singles – and also adds in 4 more numbers that have The Orlons backing up Dee Dee Sharp. Titles include "Holiday Hill", "Please Let It Be Me", "I'll Be True", "The Conservative", "Release Me", "Chains", "Ride", "Guitar Man", "Don't Hang Up", "Let Me In", "He's Gone", "Gravy", "The Plea", "The Cha Cha Cha", and "Keep Your Hands Off My Baby".  © 1996-2022, Dusty Groove, Inc.