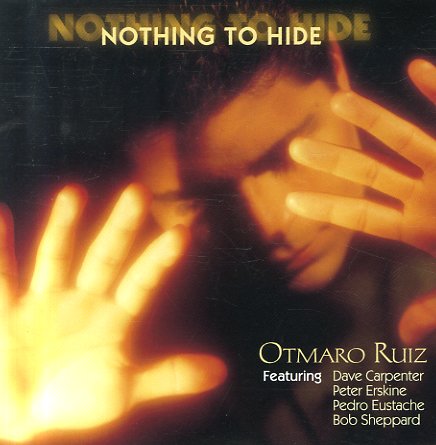 EEwAP&JB+3(10)
Hatology (Switzerland), 2004. Used Gatefold
CD...$6.99
The title might give you some hint of the feel of the set – as it's got a relatively complex quality, one that definitely fits its naming with a difficult formula – although the music itself is anything by formulaic! The group's headed by tenorist Ellery Eskelin, and features a round ... CD

Mingus Revisited (aka Pre-Bird)
EmArcy/Polygram (Germany), 1960. Used
CD...$3.99
An unusual chapter in the label-hopping career of Charles Mingus – a one-off date recorded for Mercury right after Mingus' legendary sessions for Columbia! The format here may well be Mingus' most ambitious to date – as the album features larger groups than before, exploring a range of ... CD