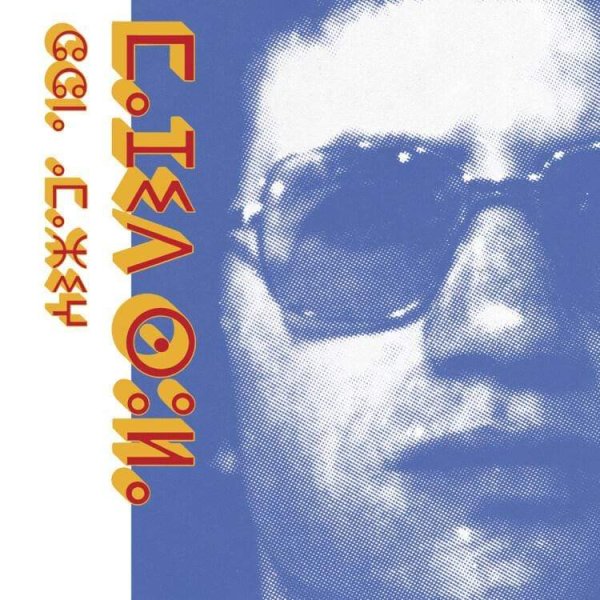 Welcome To Zamrock – How Zambia's Liberation Led To A Rock Revolution 1972 to 1977 (with bonus download)
Now Again, Mid 70s. New Copy 2LP
LP...$25.99 29.98 (CD...$10.99)
Fantastic sounds for fans of funk and rock alike – music from the freaky, fuzzy 70s scene in Zambia – a place where styles effortlessly criss-crossed to really produce something new and unique! The work here is often heavy on fuzz guitars, but also has some wickedly soulful basslines ... LP, Vinyl record album

Welcome To Zamrock 2 – How Zambia's Liberation Led To A Rock Revolution 1972 to 1977 (with booklet & download)
Now Again, Mid 70s. New Copy 2LP
LP...$25.99 29.99
Fantastic sounds for fans of funk and rock alike – music from the freaky, fuzzy 70s scene in Zambia – a place where styles effortlessly criss-crossed to really produce something new and unique! The work here is often heavy on fuzz guitars, but also has some wickedly soulful basslines ... LP, Vinyl record album

Habibi Funk Vol 2 – An Eclectic Selection Of Music From The Arab World
Habibi Funk (Germany), 1970s/Early 80s. New Copy 2LP
LP...$32.99 36.98
A second amazing collection of rare funk tracks from the Mid East – work that didn't exist in the same "scene"-styled world as American funk, but which instead comes from a disparate group of recordings that surprisingly, amazingly, turned out to be pretty darn funky! Musical modes ... LP, Vinyl record album