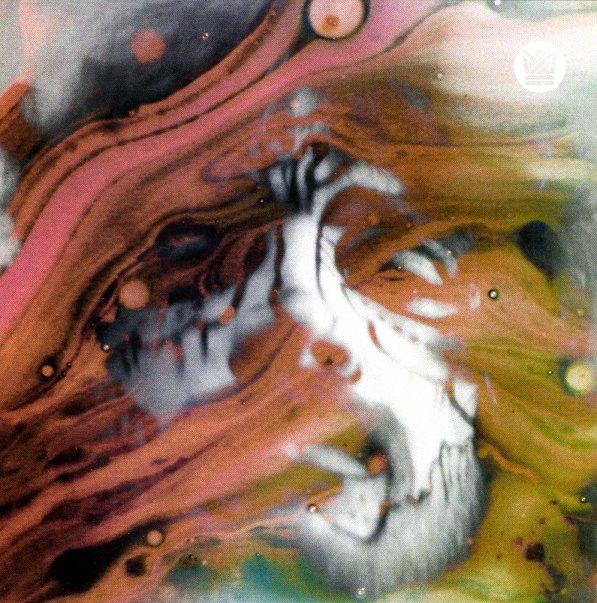 One of the moodiest tracks we've heard from El Michels in a while – and one that gets a nice female vocal in the lead! The core instrumentation has all those great hallmarks of El Michels funk – a slow vibe, and lots of deep currents at the bottom – while the female singer of The Shacks almost recreates a blue-eyed female soul style from years back, but at just the right pace to match the mood of the cut. "No Surprise" is a similar laidback number – and almost has a psychedelic fuzziness – as if Galaxie 500 teamed up with El Michels!  © 1996-2021, Dusty Groove, Inc.