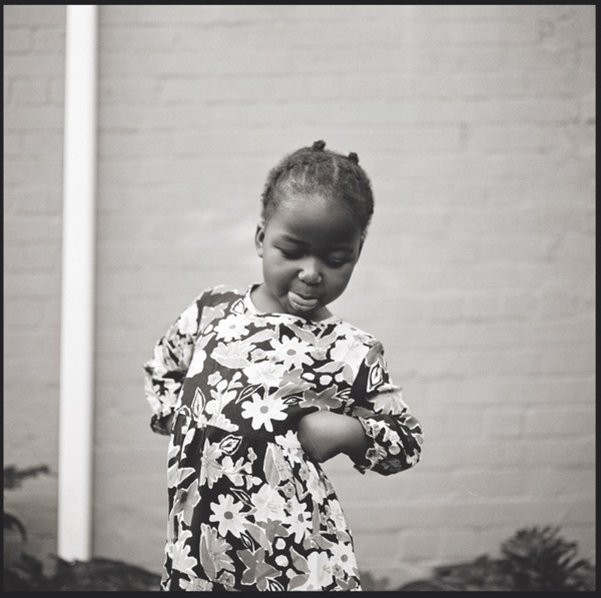 A really beautiful record from South African trombonist Malcolm Jiyane – a set that's got plenty of the earthy, organic currents of SA jazz from years past – but which also has a very distinct flavor of its own! Malcolm is a player who really uses his instrument to explore sound first, then notes – not in any sort of avant way, but more at a level that makes the instrument bubble nicely with the bass, drums, and percussion in the group – then resonate nicely with the keyboards and piano in the group, handled by Nkosinathi Mathunjwa! There's other shifting instrumentation throughout the set – trumpet on most tracks, handled by Tebogo Seitei or Brandon Ruiters, and alto sax from Nhlanhla Mahlangu on about half the record, bringing in a very nice edge. Titles include "Moshe", "Life Esidimeni", "Umkhumbi Kama", and "Ntate Gwangwa's Stroll".  © 1996-2022, Dusty Groove, Inc.