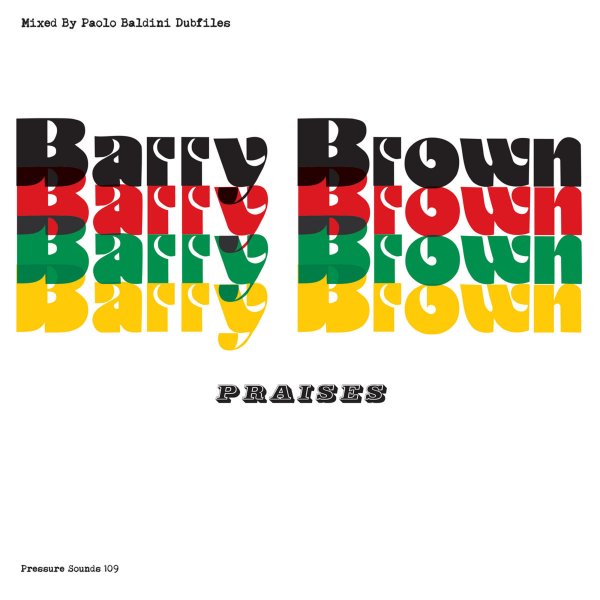 An incredible set, and one that will definitely have you heaping praises on Barry Brown – as the singer was one of the most inventive of the late roots reggae years in Jamaica – and maybe gets his best presentation ever on the tracks on the set! There's a splashy brilliance to the way the tracks are put together – often with these subtle funky drums from Santa Davis, which provide this cool little kick underneath the heavy dub and echo used in the production – keeping the rhythms focused while Barry Brown lets his voice do all these amazing things! At times, you almost feel as if Barry's living in the world of fuzz and tripped-out sounds that make up the music – riding the waves and having a tremendous time in the process – on cuts that include "Fittest Of The Fittest (parts 1 & 2)", "Natty Rootsman (parts 1 & 2)", "Step It Up Youthman (ext)", "Look How Long", "Give Thanks & Praise (lion mix)", "Give Thanks (part 3)", "Creative Vibes (xylophone)", "From Creation", "Look How Long Dub", and "We Can't Dub Like This".  © 1996-2023, Dusty Groove, Inc.