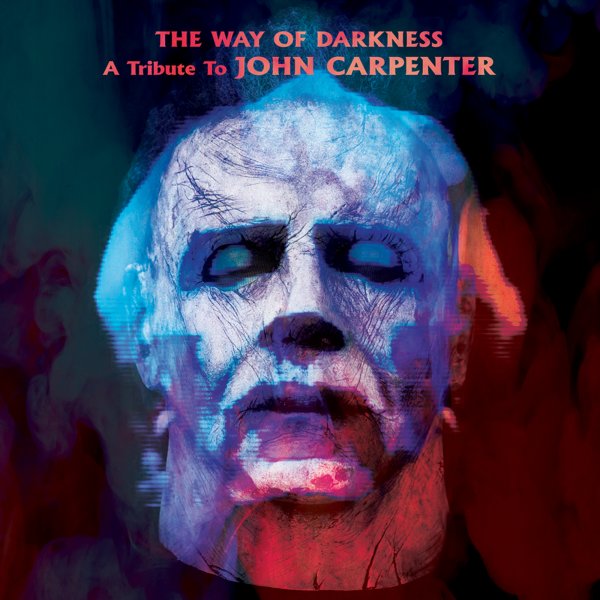 An excellent tribute to the sonic legacy of John Carpenter – known to most as an actor and director, but loved by us for the huge musical impact he's left on the world of horror soundtracks! Here, some of Carpenter's contemporaries and musicians from a younger generation serve up a range of classic themes – all done in ways that are very faithful to the master, which means that they're heavy on keyboards and other electric elements – and often have a pretty stark vibe overall! Titles include "Halloween" and "1997 Escape From New York" by Claudio Simonetti, "Night" by Mythical Vigilante, "Matthew Ghost Story" by Leather Strip, "Assault On Precinct 13" by Code Elektro, "The Fog" by Motion Kapture, and "The Thing" by Tibia.  © 1996-2022, Dusty Groove, Inc.
(Limited edition of 100 copies!)