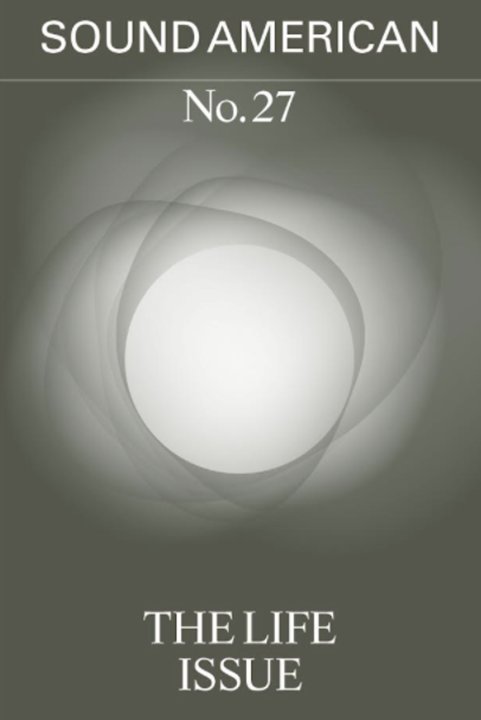 A really great issue of this well-done journal – one that grew out of an initial impulse to document the response of artists and musicians to the pandemic – yet which evolved into something far more interesting overall! The "life" in the title here is key – as editor Nate Wooley (who you'll also know for his great music as well) brings together stories of creation and survival from a wide variety of sources – most surprisingly hopeful, and at a level that maybe points more of a finger towards the future than ruminates on the tragedies of the past – with key contributions from talents who include Susan Alcorn, Pat Thomas, Chris Pitsiokos, Audrey Chen, Cory Smythe, and Wooley himself. The issue features a great article on world jazz pioneer Ahmed Abdul Malik – plus more on collective improvisation, Elliott Carter's piano sonata, and guerilla concerts – amongst many other subjects.  © 1996-2023, Dusty Groove, Inc.