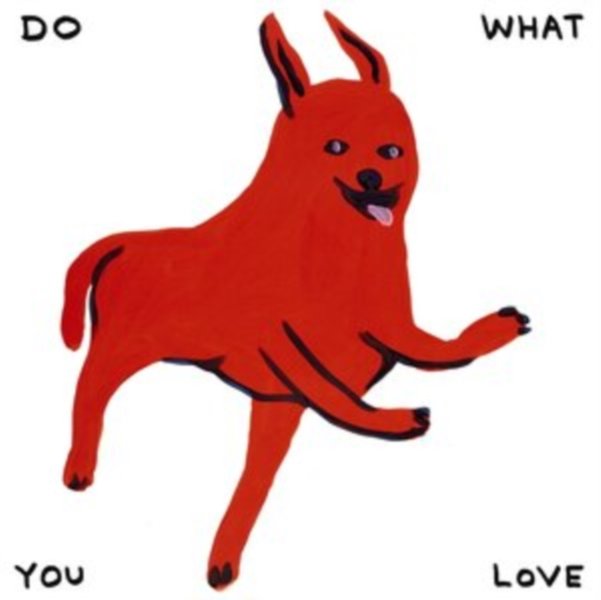 Mood Mosaic Vol 17 – Up The Junction
Mood Mosaic (Italy), 1970s. New Copy 2LP Gatefold
LP...$34.99 (CD)
A very groovy entry in this all-great series – a set of compilations that have been giving us really wonderful funk for many years, and which just seems to get better and better with each new entry! The tracks here are a hip mix of styles – not just familiar funk and soul sources, but ... LP, Vinyl record album