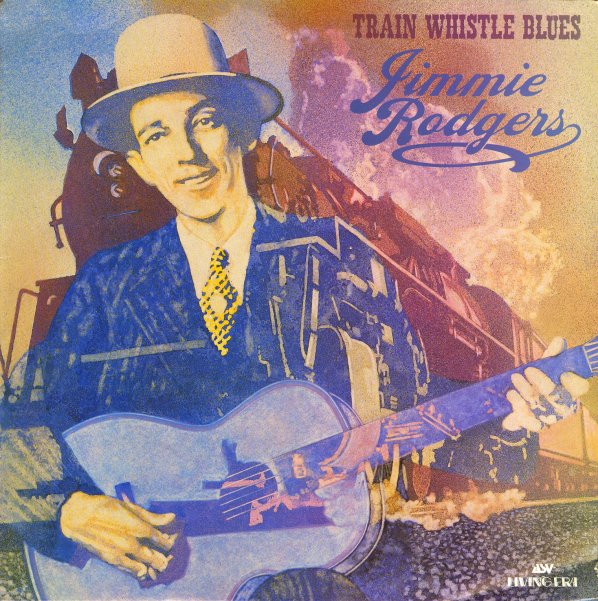 Johnny Cash At San Quentin – Complete 1969 Concert (remastered edition)
Columbia/Legacy, 1969. Used
CD...$6.99 (LP...$29.99)
Johnny returns to prison for another incredible set, released in its entirety for the first time with the 9 songs left off of the original LP! Like the Folsom gig, the set was captured by producer Bob Johnston, who also so masterfully recorded Bob Dylan at his most primal. Unlike the Folsom set, ... CD