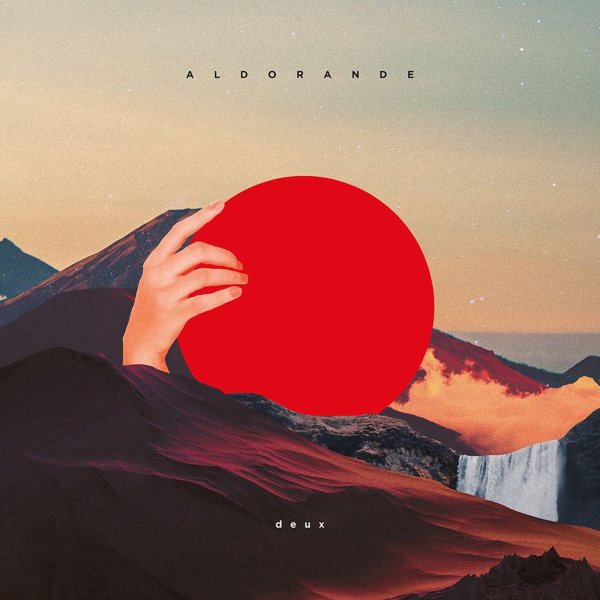 Superlune
Malka Family (France), 2022. New Copy 2LP Gatefold
LP...$26.99
The great return of a classic French funk group – one who gave us some great records in the 90s as part of the Kif Productions imprint – born again here with a sound that's even warmer and more groovy than before! The group's as much of a soul group as a funk one – blending ... LP, Vinyl record album