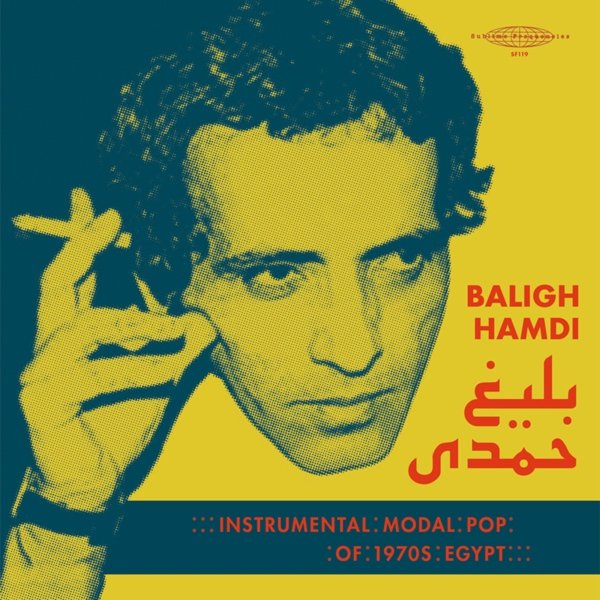 Oghneya
Habibi Funk (Germany), 1979. New Copy
CD...$14.99 16.99
The music of Lebanon never got much global exposure during the 70s – but it's clear that Ferkat Al Ard was bringing plenty of the globe's influences to play on this amazing record – mixing together bits of electric funk, Brazilian jazz, and soulful strings at a level that completely ... CD