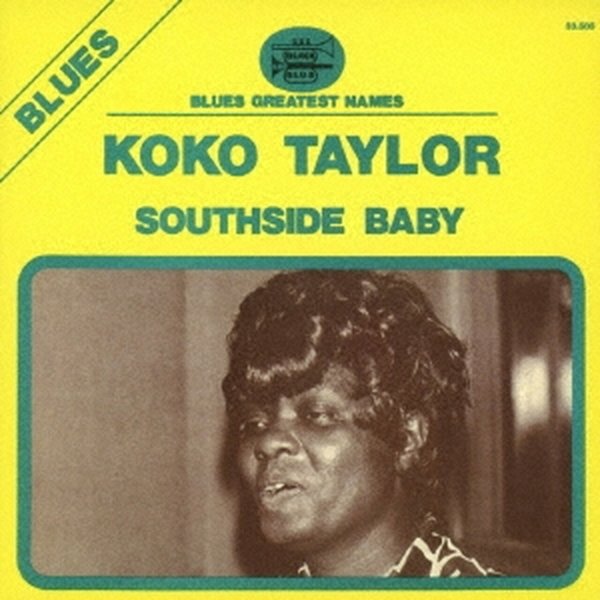 South Side Baby (with bonus tracks)

An overlooked gem from the great Koko Taylor – maybe because the set was recorded in France – although the sound of the set is definitely more than Chicago enough to live up to the title! There's a lean, raw quality to the record – even more so than some of Koko's better-known dates from the 70s – as the singer belts out bold, soulful vocals with backing from a cool combo that includes guitars from Jimmy Rogers and Louis Myers, and piano from the great Willie Mabon. The record's one that makes you feel like Koko is singing more for herself than some sort of crossover crowd – and titles include "Love Me To Death", "Black Nights", "I'm A Little Mixed Up", "I Got What It Takes", "Twenty Nine Ways", and "Wonder Why". The CD features 8 more bonus tracks too!  © 1996-2021, Dusty Groove, Inc.