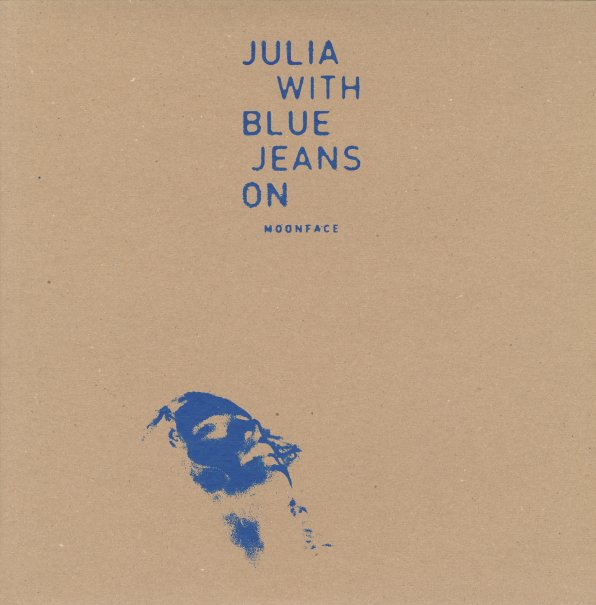 Julia With Blue Jeans On