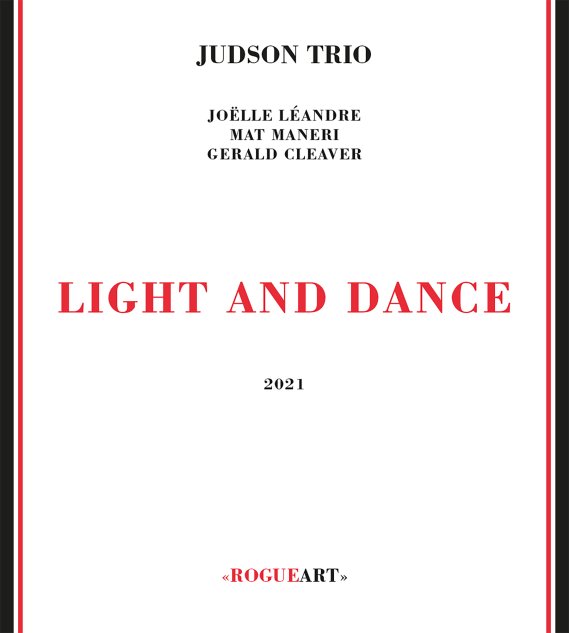 We always love the basswork of Joelle Leandre, and finds that she can really bring something special to a session – which is definitely the case here in a double-length set of trio recordings with Matt Maneri on viola and Gerald Cleaver on drums and percussion! It's a bit hard to describe in words, but Leandre has this way of soundshaping on her instrument that's always very human and personal, even when moving into more abstract territory – something we can't always say for Maneri, but which is definitely part of his performance here – as the three musicians work on these spacious tracks that really take their time to find the right mode, with all sorts of unusual sonic elements that bubble through the improvisations in a wonderful way! CD1 features eight live tracks, all numbered titles of "Wild Lightness" – and CD2 features ten studio numbers, all numbered as "Bright Dance".  © 1996-2022, Dusty Groove, Inc.