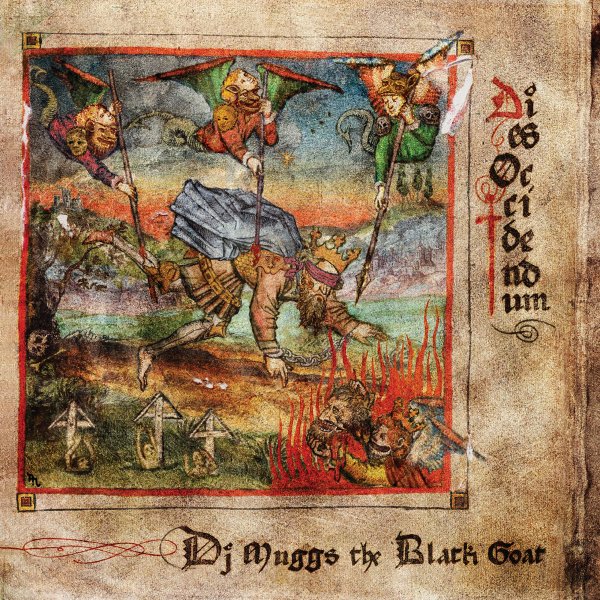 Cypress Hill and Soul Assassins sound architect DJ Muggs going into darker, eerier territory here, without sacrificing even a shred of his legendary hip hop production pedigree! Dies Occidendum laces some the moodiest and most atmospheric beats of his career – which is really saying something – with dialog samples that range from grindhouse cinema to more mysteriously sourced bits. The beats range from big and booming to sparer and stuttering, making this one varied in sound in some subtle ways while carrying a consistent mood. Includes "Incantation", "The Chosen One", "Nigrum Mortum", "Liber Null", "Alphabet Of Desire", "Subconcious" and "Veni Vidi Amadi".  © 1996-2021, Dusty Groove, Inc.
("Brown galaxy" colored vinyl pressing.)