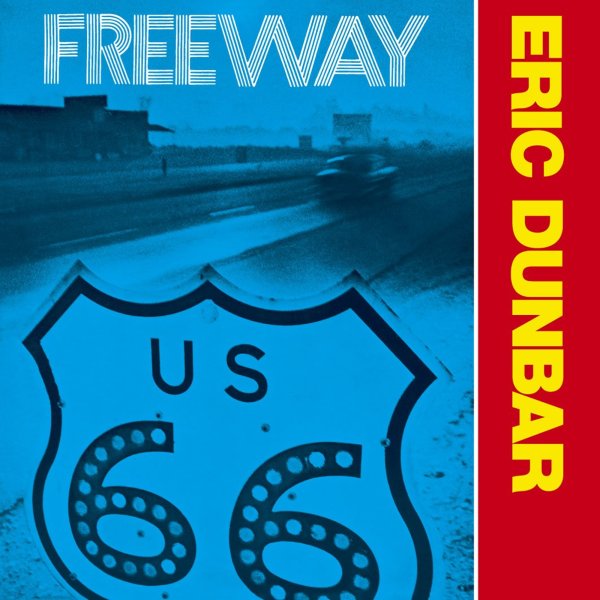 A killer rare gem from the 70s – served up in this warm mellow take on funky soul, with plenty of jazzy licks in the mix too! The production is great – cool and compressed, so that the vocals are folded nicely onto the grooves – which are mostly in this midtempo mode that chugs along in a really unified pace throughout the record – almost making the whole thing feel like some funky suite of tracks that work together as a unit! The vibe is almost a bit in the Sugar Billy mode – indie funk that's nicely away from the mainstream, and with a groove that's more pre-disco overall – on a great set of tracks that include "You Must Be From Heaven", "Rainbow Men", "Freeway", "Love Rope", "Super Love", and "Save The Young Ones".  © 1996-2022, Dusty Groove, Inc.
(Great Japanese pressing – with obi! Part of the excellent Groove Diggers series!)